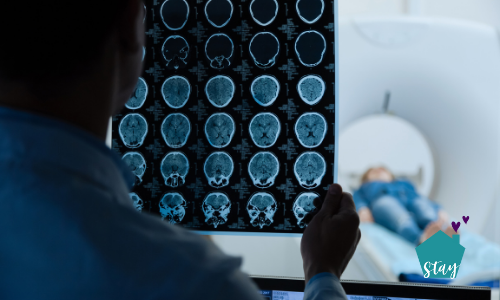 Alzheimer’s can be hard to diagnose. Some of the earliest symptoms of the disease include a decline in short-term memory, but other changes such as mood swings and anxiety can appear before any memory problems. According to medical technologists, MRI brain scans could, in the near future, detect the signs of Alzheimer’s earlier than the current tests.

Brain Scans on Patients Who are Already Diagnosed with Alzheimer’s

Brain scans are nothing new, but they’re usually used on patients who’ve already been diagnosed with a brain disorder. Researchers have long been trying to develop an effective method of early detection for Alzheimer’s disease. Traditional procedures such as blood tests and MRI scans have limitations and often fail to detect the disease early.

The search for a reliable way to detect Alzheimer’s has been ongoing since the 1980s, with no conclusive results. However, some experts in recent years have indicated that brain scans might be useful in identifying patients with mild cognitive impairment (MCI). MCI is a condition where memory and thinking skills are impaired, but not severely enough to cause dementia.

How to Detect Alzheimer’s and Dementia?

A patient’s cognitive function can be measured using a simple test called the Montreal Cognitive Assessment (MoCA). A doctor or other medical professional will administer this test. It comprises 30 questions that assess different cognitive functions, such as memory, attention, language, and visuospatial skills.

The higher the score, the better the patient’s cognitive function seems; at least, this is what doctors think. Some questions on the MoCA test seem similar to questions on a standard IQ test, but instead of measuring intelligence, it measures different types of thinking skills. The MoCA test was created in 1995 by Dr. Ziad Nasreddine, MD.

Home to Stay Senior Care Solutions, a leading dementia home care provider in New Jersey, is helping people living with dementia receive professional care and assistance in the comfort and privacy of their home. Home to Stay is equipped with staff specifically trained to deal with everyday dementia care that many elderly in New Jersey need.

The goal of Home to Stay is to allow patients to maintain their independence while providing them with the care that helps them live as normal of a life as possible. This also enables the patient’s family members to focus on other household responsibilities.

While it may be possible to link brain scans and Alzheimer’s, it is difficult to treat, especially as it advances. That’s where Home to Stay comes into the picture. Seniors living with dementia deserve to lead a safe and comfortable life, and we are committed to providing them with the highest quality and compassionate care possible.

We can offer dependable home caregiving services for persons living with dementia. Our caregivers allow your loved one to enjoy retirement by providing a safe, warm, healthy, and comfortable environment. Get in touch with us today to learn more about Alzheimer’s and dementia and the home care services we can offer. 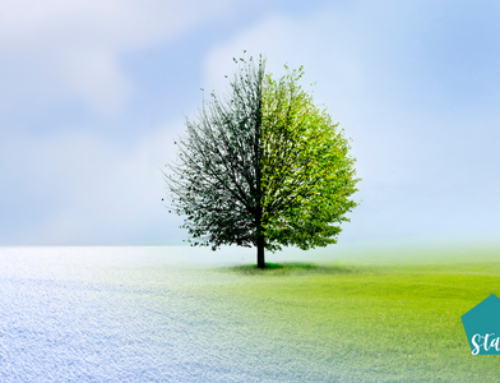 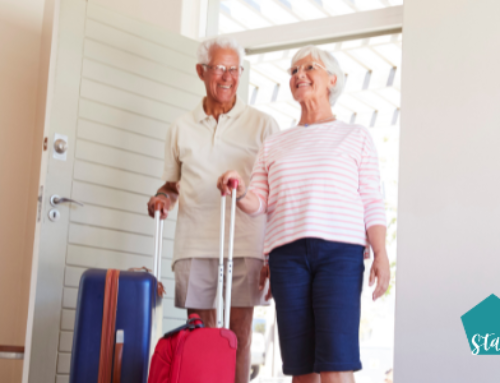 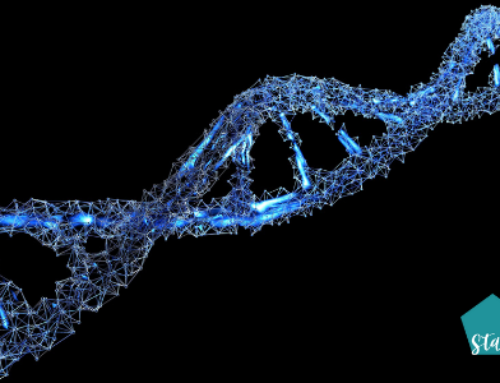 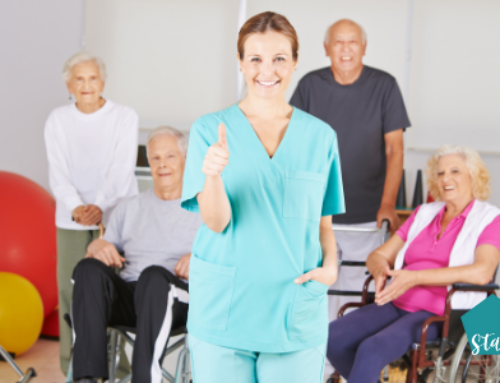