The Role of Stress and the Risk of Alzheimer’s 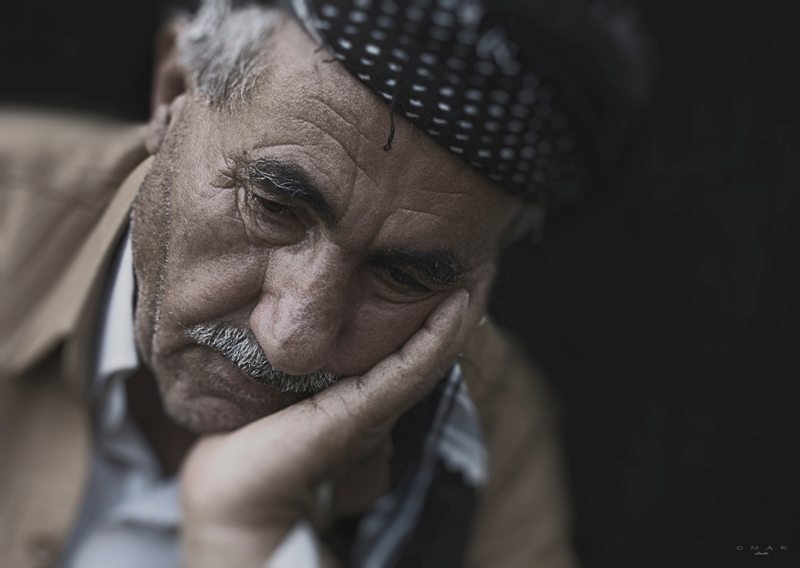 The Role of Stress and the Risk of Alzheimer’s

Few of us are not frightened when contemplating the prospect of getting Alzheimer’s disease later in our lives. It currently affects nearly six million Americans, and this number is only expected to go up. Given the seriousness of this disease, it can be helpful to examine some risk factors in order to lower your chances of being inflicted with it in your twilight years.

Medical researchers have learned a lot about Alzheimer’s over the past two or three decades. Some of this accumulated knowledge has to do with risk factors for getting this degenerative disease that destroys memory and other cognitive functions.

Age is a huge risk factor given that Alzheimer’s is most common among those who are over 60 years old. Your family history and genes can also influence your likelihood of getting it. Ailments such as diabetes and cardiovascular disease are believed to increase the chance of getting it since they impact your blood vessels. In addition to all of these, the most recent research indicates that stress is a major risk factor.

With many researchers delving into various physical causes of Alzheimer’s, a team of researchers at the Department of Public Health at the University of Copenhagen, Denmark took a different approach. They set out to examine the effect of vital exhaustion, which is a serious form of psychological distress that includes feeling demoralized as well as experiencing fatigue and irritability.

Their research analyzed data from nearly 7,000 people who were 60 years old on average. Those who had five to nine symptoms of vital exhaustion were shown to have a 25 percent greater risk of dementia than those who exhibited no such symptoms. Even more shockingly, study participants who reported having 10 to 17 symptoms of this psychological distress were 40 percent more likely to develop dementia.

A Warning for Us to Take Stress Seriously

High levels of stress, especially over a prolonged period of time, have long been seen as unhealthy. It increases our risk of obesity and premature death as well as that of getting cardiovascular disease. The researchers in this study believe that the release of excessive amounts of the stress hormone cortisol may be why it increases the risk of dementia.

So much of the research into Alzheimer’s has been stressing the physical causes. It has even been found recently that the same bacterium responsible for gum disease may be a cause of this disease. Medical researchers have also spent time studying amyloid and tau proteins and how they affect brain cells.

These researchers at the University of Copenhagen have added an important chapter to our understanding of this tragic disease that robs so many seniors of their precious memories and their ability to care for themselves. We can all take comfort in learning about this particular risk factor because we can exert some influence over the levels of psychological distress in our lives. Now there’s even more evidence that we must manage stress more effectively if we are to live long and happy lives.