Lack of Sleep and Alzheimer’s 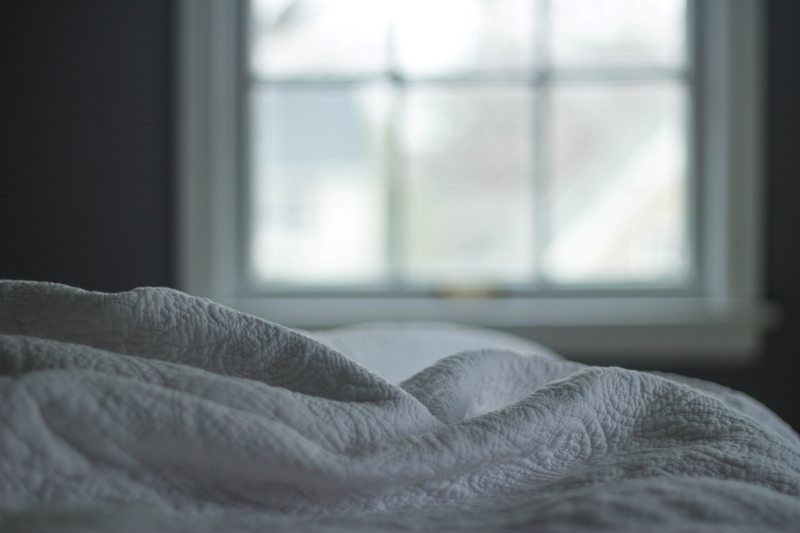 Lack of Sleep and Alzheimer’s

Nearly six million Americans are currently living with Alzheimer’s, and this number is expected to be close to 14 million by the year 2050. This disease takes a huge toll, both emotionally and financially, on sufferers and their loved ones.

Extensive research has been going on for decades to help us better understand the causes of Alzheimer’s and to try to come up with a treatment. While a cure still eludes medical researchers, promising advancements are showing signs of hope. One such advancement is in the area of diagnosis.

A Possible Indicator of Alzheimer’s

We all feel much more refreshed and ready to face the day after a good night’s sleep. This feeling requires a deep sleep that enables your mind and body to truly prepare you for another day. Medical researchers have recently discovered that older people who don’t get deep sleep are more likely to have elevated levels of the brain protein tau. This protein has been found at higher levels in those with Alzheimer’s.

A study was conducted at the Washington University School of Medicine in St. Louis. It included a total of 119 people who were aged 60 or older. The researchers utilized various techniques to measure the amounts of the proteins amyloid and tau in each participants’ brain and spinal cord. They had them use a portable EEG to monitor their brain waves when they slept and had them wear a sensor that tracked bodily movement.

Connection Between Sleep and Alzheimer’s

The researchers found that those participants who got less deep, or slow-wave, sleep had higher levels of tau in their cerebrospinal fluid. They also found that the ratio of tau to amyloid was higher in these individuals. Both of these are indicators of Alzheimer’s, which reveals an important link between sleep and this disease.

Researchers are careful to note that it’s more a matter of the quality rather than the quantity of sleep one gets that determines whether someone is more likely to have higher levels of these brain proteins. Many of the study participants who slept longer and also took more naps during the day still had less deep sleep and so had higher levels of tau.

This link between sleep quality and Alzheimer’s gives doctors another potential way to see if a patient is showing early signs that may develop into this disease. Given the high correlation between daytime napping and higher tau levels, doctors may want to simply ask patients how often they nap as a way to assess whether they may be a good candidate for additional tests such as brain scans or analysis of cerebrospinal fluid.

With Alzheimer’s being the sixth leading cause of death in the U.S., every possible indicator of and diagnostic test for this disease can help doctors and their patients get a leg up on it before it progresses to life-impairing levels. Research continues at hospitals and universities around the world, and progress is gradually being made at understanding this terrible condition that takes a toll on millions of people and their loved ones.